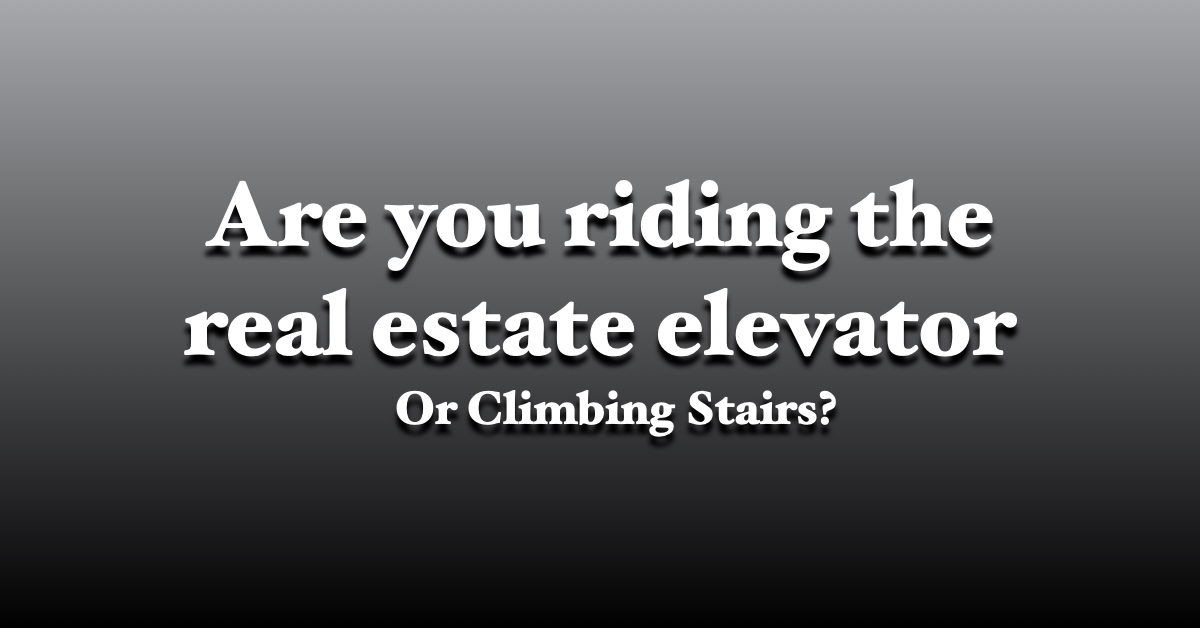 I know that we just entered into the year 2020, but come back with me for a few moments to 1985. Picture yourself in a movie theater watching the fourth episode in the Rocky series. Do you remember it? Can you picture Rocky Balboa training in the Soviet Union in the middle of winter at a cabin far away from everything. Rocky is surrounded by nature. No work out equipment. No treadmills. Just large stones, ropes, horse drawn buggies getting stuck in the snow and Rocky pulling them out, and mountains. At the end of his last work out, Rocky leaves the snow covered road (leaving his trailing soviet body guards behind in their nice warm vehicle) and goes running up a mountain, eventually finding his way to the top where he can see clearly for miles. This puts Rocky Balboa in the best shape of his life ready to take on his biggest adversary. Remember Ivan Drago? The tall Russian, totally fit fighter who has muscles growing on top of muscles? He is training in a state of the art gym. He is shooting anabolic steroids making him appear to have “Freakish Strength” according to one of the journalists in the movie. Yes, Ivan Drago looks like he can take on the world. Yes, he is totally cut and ready for World Championship but he is missing something. He is missing a major formula in success.

You see, Ivan Drago may have looked, smelled, and acted the part of a champion but he lacked the three elements to strength. He could not stand up to Rocky (even though Rocky was about a foot shorter than Ivan). Rocky had endured stress from the very beginning of his career. Rocky came from the poor side of Philadelphia where everything he had he had to fight for. He had to work hard. Nothing was handed to him. Rocky faced struggle after struggle having to deal through the pain of losing his trainer and best friend “Micky.” In all three of the Rocky movies before Rocky IV…Rocky was living the formula for Strength. Stress plus Strain plus Struggle equals Strength. There was no quick elevator ride to the top of Rocky’s career. There was no one handing him anything. There was no easy way to win over Apollo Creed after already losing once but then ultimately defeating him by one second in episode II. Then comes the loud mouth, Clubber Lang (Mr. T) in episode III. Micky even tells Rocky the he won’t last three rounds against Clubber Lang because he had “Lost His Edge and became civilized.” In all of the Rocky series we will remember the theme song, and we will remember seeing Rocky at then end of his jog throughout the city of Philadelphia running all the way up the 72 stone stairs leading up to the museum of art. For the younger generation out there that may happen to stumble across this one day….do yourself a favor and watch the series if you have not yet done so. So what are you trying to say Matthew? I know that is what you are thinking if you have made it this far. Are you riding the real estate elevator or vigorously climbing the stairs to success? Take Hollywood out of the picture for a moment and let’s think REAL LIFE. Look around you! Some of the strongest people you will ever meet have been the ones that have endured Stress, Strain and Struggle. They are the ones that will endure to Round 15. They are the ones that will stand in the next real estate down turn. Work Hard. Give Your All. Struggle past the times of demotivation. Strain through the times when you lose a listing or a buyer abandons you. Take the stress that comes at the midnight hour and learn from everything you go through. There will come a time in your career when you may face your biggest adversary (Whatever that may be) and because of all the times in the past that you fought through it, you will be a victor.